Master Ang will be in Rome, Italy in the last week of October. Whilst some of the time will be spent in spiritual retreat with one her gurus, there will still be time to explore a little and connect with locals. If you are in Italy and had been considering a Feng Shui consultation but were afraid of the higher cost when travel from the UK to Italy was factored in, then now would be a great time to get in touch! If you’re able to arrange a home or business Feng Shui consultation whilst Master Ang is in Italy, then you’d save all that travel cost as she’s already paying for herself to visit.

Master Ang is no stranger to Italy having first visited to sightsee as a teenager. She’s since been back to audit homes and businesses including a factory complex in the North of Italy.

Master Ang regularly travels to Europe and beyond. In the last few years, she’s assisted a family in Holland…

En-route to Ijmuiden, Master Ang passes through the bohemian capital, Amsterdam in the Netherlands

…a beauty salon in the Czech Republic… 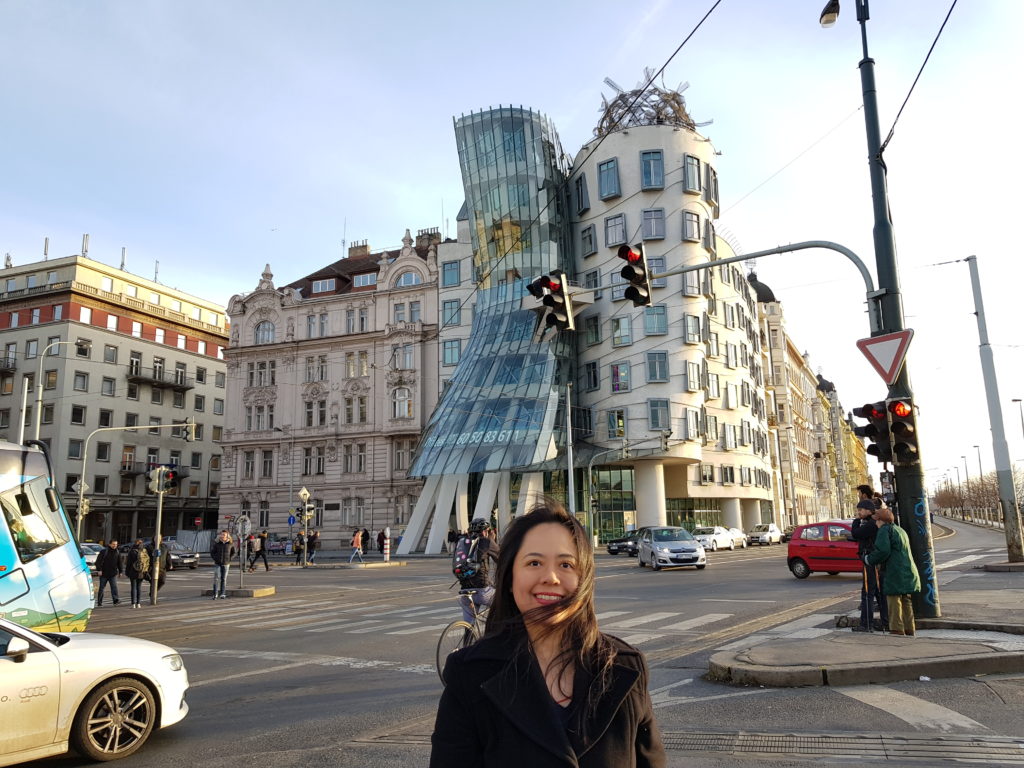 …a doctor in Scotland…

…and opened the 5* Mandarin Oriental Hotel in Barcelona.

I performed my blessing ceremony in front of the Spanish media and press, the high society of Barcelona and under the intense eyes of this man. Not only has he guided Mandarin Oriental Hotel Group to grow from 11 to 41 hotels, he’s also an advisor on Hong Kong to the French Government, it’s Edouard Ettedgui, the Group Chief Executive. I felt very honoured to receive his praise afterwards.

Wherever you are, whether you feel big or small, Master Ang would like to help you. Her current Italy trip dates are set as 26th October to 31st October. Please get in touch if you’d like to talk to her about Feng Shui and Chinese metaphysics.